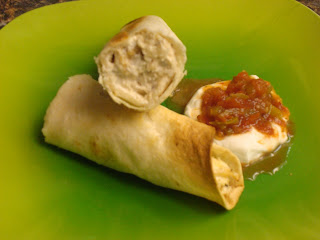 I LOVE the crunchy chicken burritos you get at Taco Time, I was craving them and just had to get one for lunch the other day! YUM! While I was eating it and trying to decide what to have for dinner, I realized I had cooked chicken in the fridge that I needed to use up, and I just happened to have some cream cheese in there too, so why not experiment and see if I could make them myself! This is what I came up with, easy and they were pretty close only I didn't fry them, I baked them instead. These would be good cut in half or thirds and used for appetizers or since this weekend is the superbowl they would be great for munchies while watching the game!! I served mine with sourcream and salsa as a dip, but guacamole would be yummy too!
I made a similar recipe under chicken quesadillas....

Preheat the oven to 400 degrees.
In a large mixing bowl, stir the cream cheese, jalepeno juice, salt and pepper together till there are no lumps.  Add the chicken, cheese, jalepeno's and green chili's , stir to combine. Taste to see if you need more salt and pepper.
Put a spoonful or two of the chicken mixture down the middle but more towards one end of one tortilla, and fold over end and roll up like a burrito, but leave the ends open. Place on a cookie sheet that has been sprayed with non-stick cooking spray. Keep making burritoes until the chicken mixture is used up. It will depend on how full you make them as to how many you get. I made mine kind of skinny, like the ones you get at Taco Time. Brush the tops of the burritos with melted butter, or spray with a bit more non-stick cooking spray to help with browning.
Bake in a 400 degree oven for about 10 to 12 minutes or until the tortilla's start to brown and are crispy.
Serve with sour cream, salsa, or guacamole for dipping! Yum!!

**you can just use green chili peppers instead of jalepeno's, depending on how hot you like things. We like ours a bit spicy.
at February 02, 2011 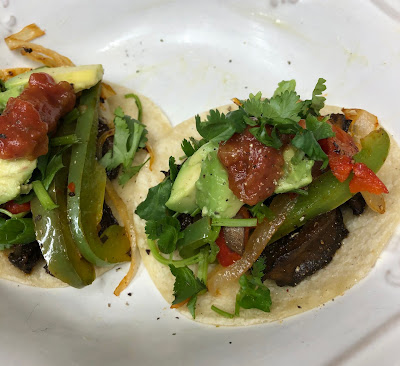 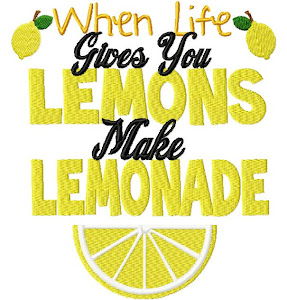 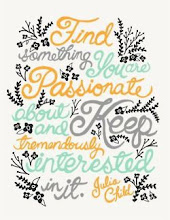 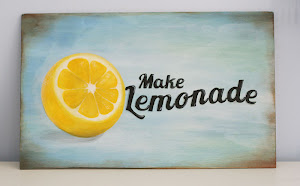 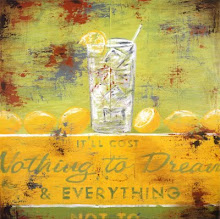 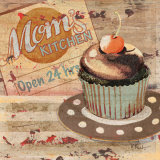 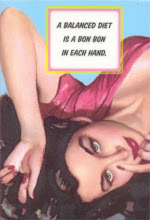 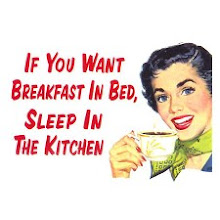 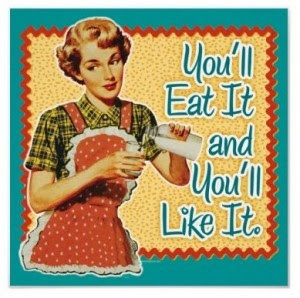 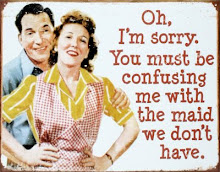